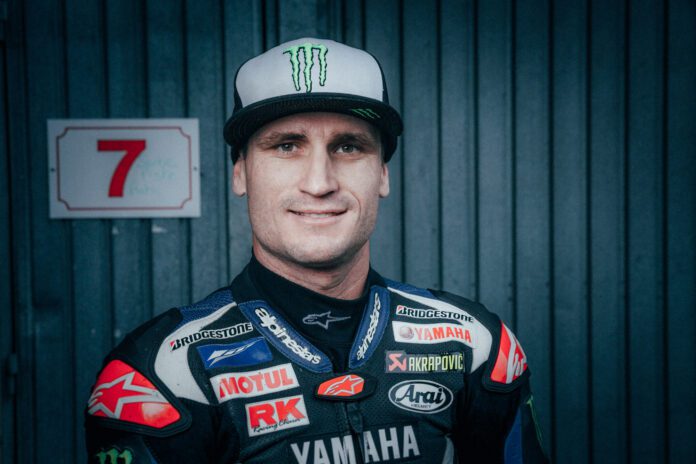 If you’re mentored by former world chamion Wayne Gardner, you’re bound to emerge lightning fast. And so it turned out for Broc Parkes. The Australian from Hunter Valley won an incredible 45 Australian national titles as a youngster. He carried on going for the gold and raced for Yamaha in the World Supersport from 2005 to 2008, finishing as runner up in the 2007 title fight. Five years later, he won the Australian National Superbike Championship for Yamaha, and in the same year made his debut with the YART Yamaha Official EWC Team. Hungry for more, he joined the team again in 2014, 2015 and 2016 as a key rider. At the last Bol D’Or, he posted a blistering 1’59,124 lap, the fastest in this race. 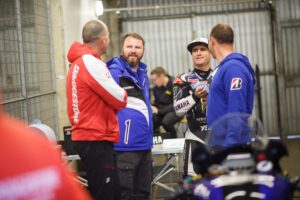 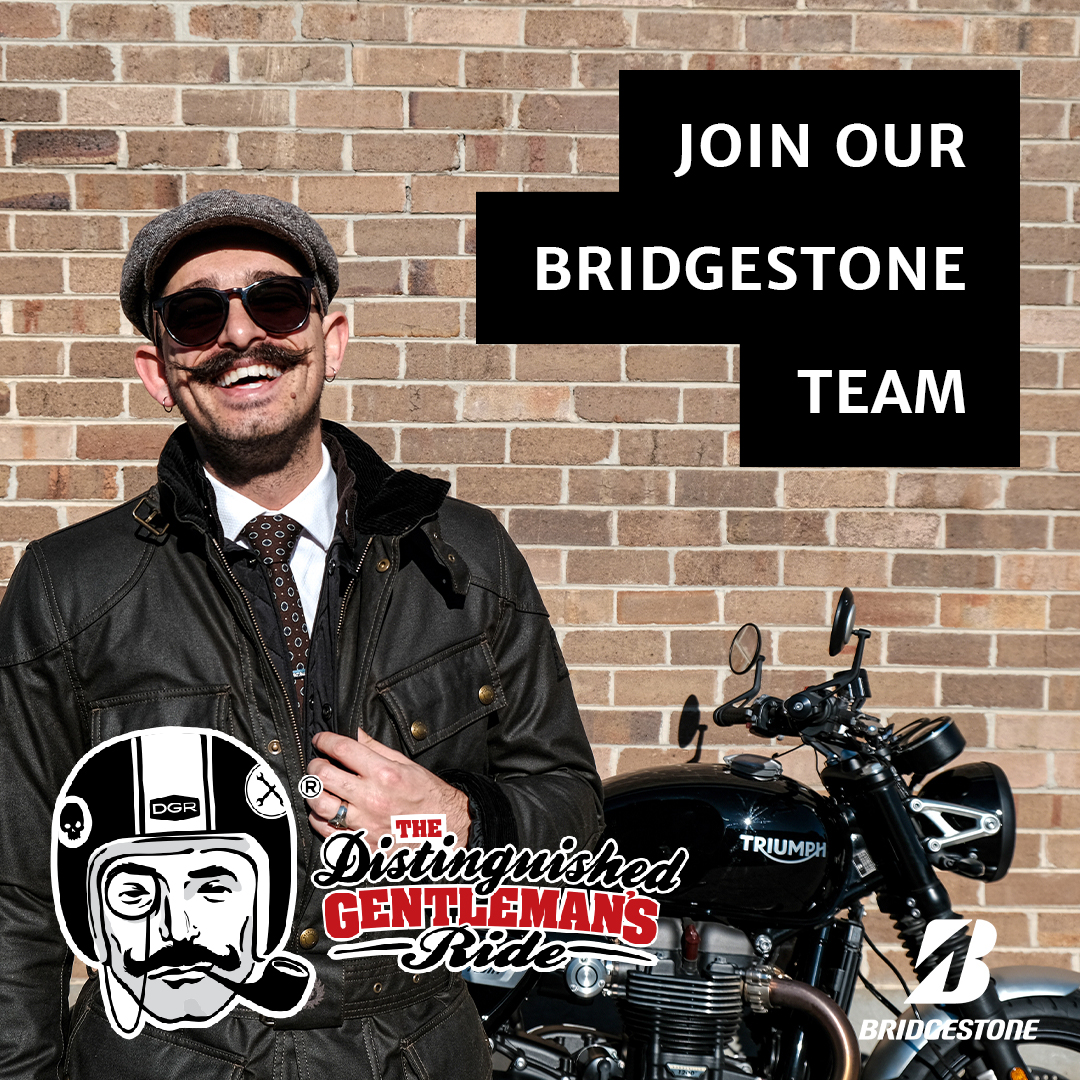