Not three, not four, not five. Casey Stoner’s six consecutive victories at Phillip Island from 2007 to 2012 immortalized his mastery of his home track. And in doing this, the Australian set a record at his home track. Stoner achieved this on different bikes but using one tyre brand: Bridgestone. 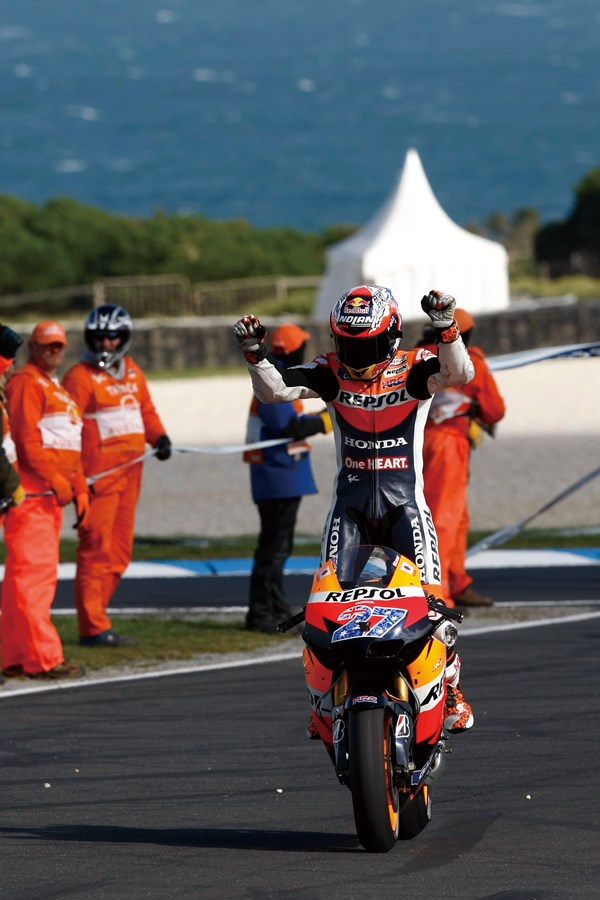 “I was lucky that both the Ducati and Honda worked well at Phillip Island, but at this track I always managed to do well. I rode at Phillip Island with a style that minimizes mistakes and the chances of crashing. To be honest, a lot of the things I did at this track, I didn’t do to get faster, it was to eliminate mistakes. I knew I could always finish these races on top.”

The Bridgestone tyres were a key element in Stoner’s achievements at the track near Melbourne. The tyres offered the grip Stoner needed and they had the durability to last the whole race at the winning pace.

“I think my strategy of using a steady pace, unlocked two things at once”, Stoner says. One was the risk, which I tried to keep as low as possible, and the other was that it helped me to complete laps faster and to save tyre wear.” 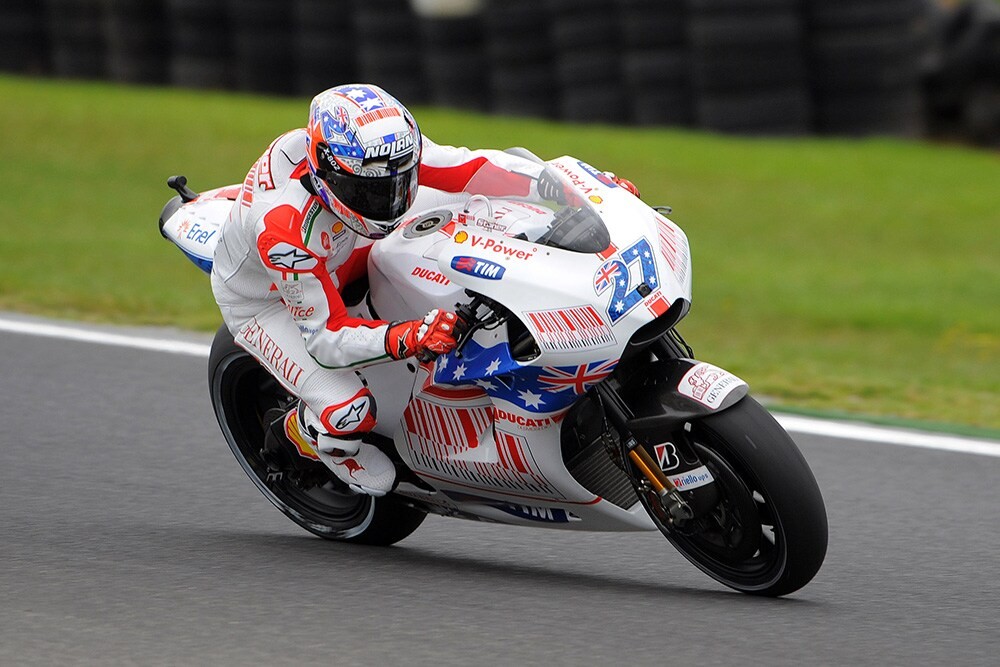 The Perfect Motorcycle And Tyre Combination

In that period of six years, Stoner switched from Ducati to Honda. The bikes changed, but not the tyre. Although of course, they also evolved. “There was a different package to work with every year”, Stoner remembers. “My favorite bike would be the 2012 Honda MotoGP bike but with the 2011 tyres. When Bridgestone brought out the new tyres for the 2012 season, they were better than the 2011 versions, but amazingly they worked better on the 2011 Honda. And vice versa. If I had to pick a perfect combination, it would be the 2012 Honda RC213V with 2011 Bridgestone tyres. When we first started testing late 2011, this was without a doubt the best bike I rode, it was great under breaks, it turned, it drove, the tyres were just perfect. I had a ball on it.”

And that ball went on until the 2012 Australian GP. Stoner set a track record there with his sixth consecutive win. It was the Australian’s goodbye to his home audience as he had announced to withdraw from racing after that 2012 season.

After Stoner’s fifth victory, the track named one of the corners after Stoner. The third corner at Phillip Island is forever the Stoner corner. “This is my favourite circuit and it’s probably one of my favourite turns if not my favourite turn in the world,” said Stoner after he was presented with a plaque engraved with a map of Phillip Island’s layout, and which was studded with 27 (his regular racing number throughout his career) diamonds through Turn 3.

“[The corner] Being named after me is an extremely good feeling. We’ve had an amazing run here [in MotoGP] and I’ve absolutely loved almost every lap at this track!” he added. 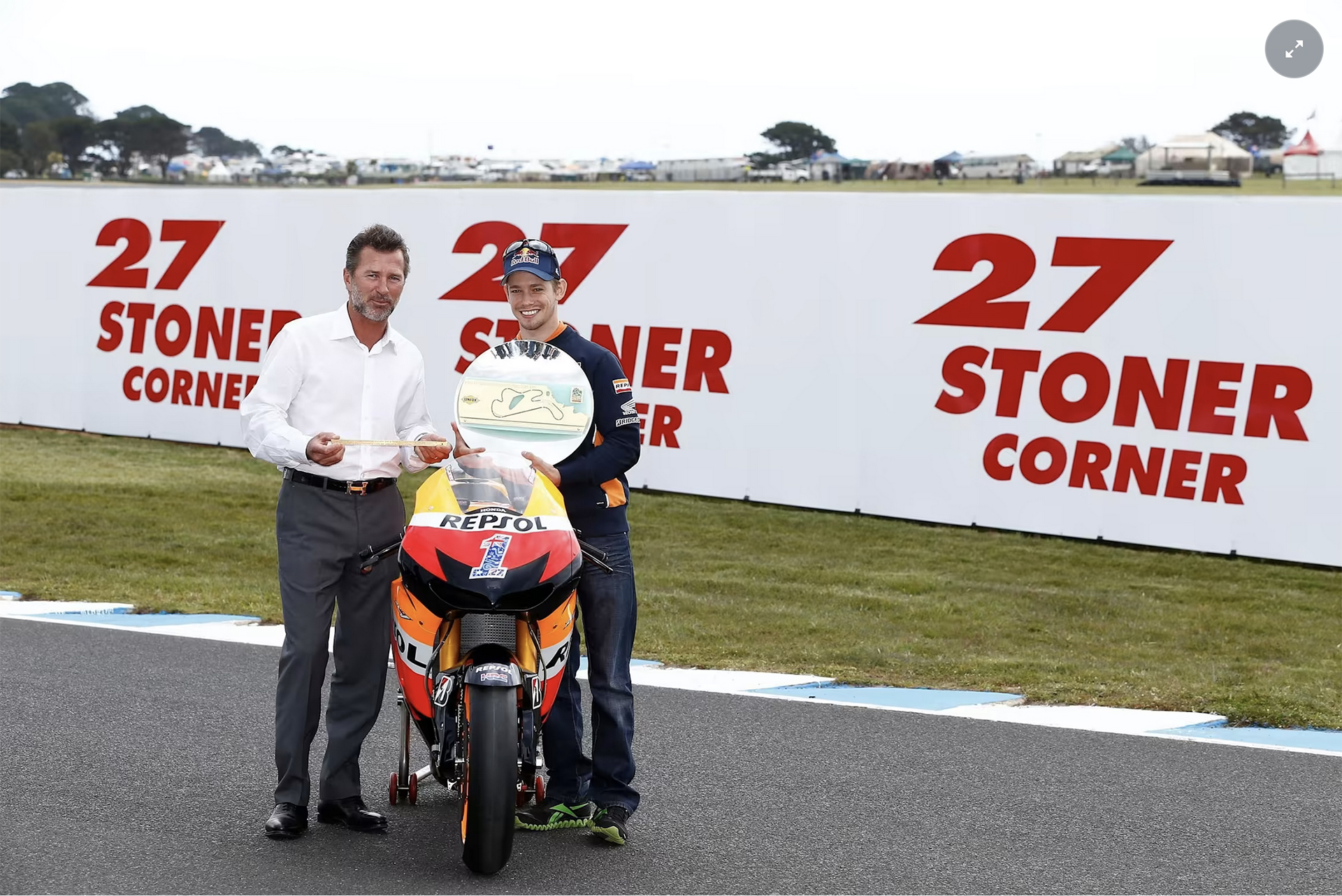