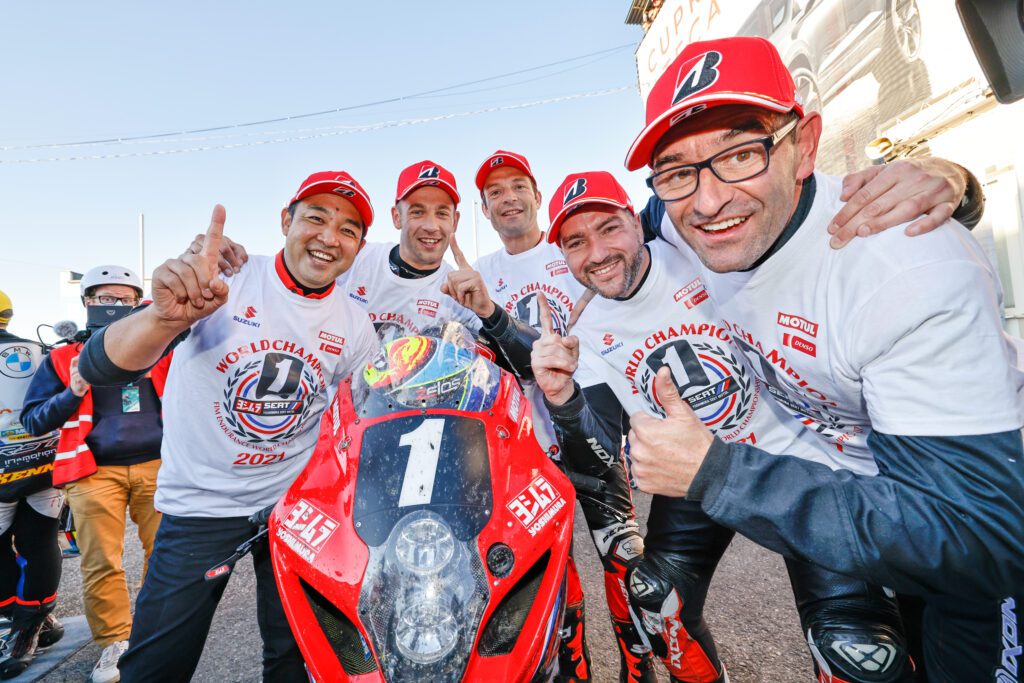 With two dominating victories at the 24 Heures Motos and the Bol d’Or 24 Hours in France, the official factory team started the fourth round, and the season finale, with a comfortable lead in the championship standings. However, the team of Gregg Black, Xavier Siméon and Sylvain Guintoli, still needed to secure a good result to take the title at the 6 Hours of Most.

The team had a strong start when the fast-starting Black grabbed the holeshot from third position on the grid. The excellent and smooth work continued with Black’s teammates Siméon and Guintoli putting in consistently-fast stints. The three riders settled into a strong and comfortable third position and kept a steady pace, right up until the chequered flag fell, to take the third step of the podium. In doing so, they won the 2021 FIM EWC title in convincing style with a total of 175.5 points.

Damien Saulnier – Team Manager: “We came to take the title and we hoped to get on the podium too. I have a thought for the #333 with whom we fought a great battle. At the finish there was emotion, joy and a deep gratitude for Yoshimura because this association led to impressive work. I am very proud of this team. We wanted to take as little risk as possible but still take our chances. The package with the bike, tyres and riders worked very well.”

The other two title contendors, both running on Bridgestone tyres, fell just outside the top 3 in the rankings. 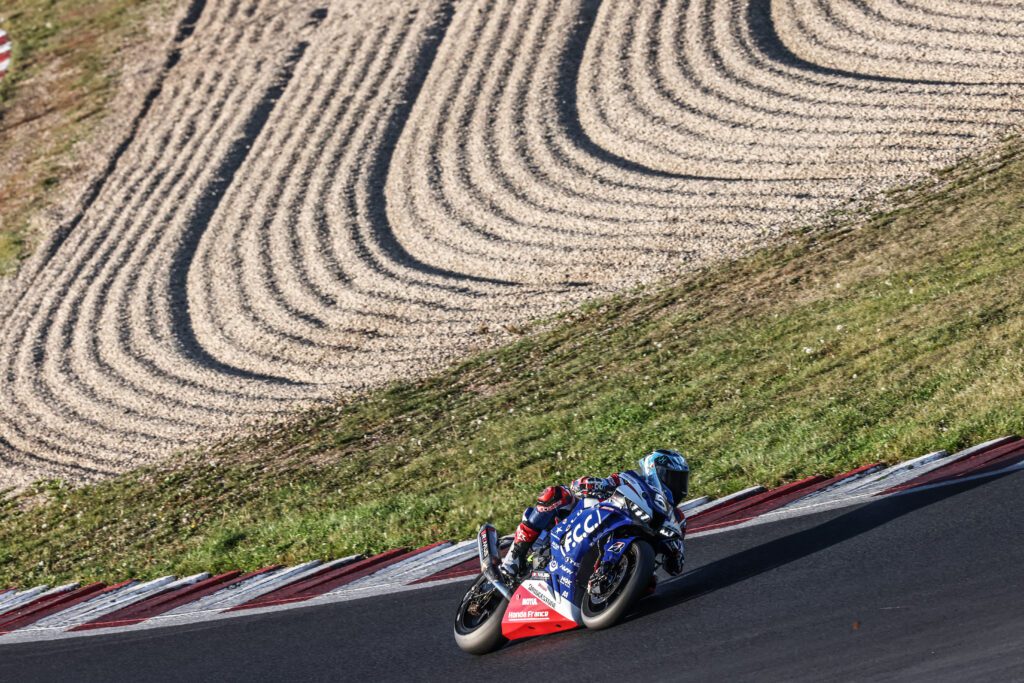 There was heartbreak in the Autodrome of Most for the F.C.C. TSR Honda France as the team was forced to retire from the 6 Hours of Most in the last part of the race. Despite the result, Honda’s endurance specialists Josh Hook, Mike Di Meglio, and Yuki Takahashi and the entire team end the 2021 FIM EWC season with their heads high and showing superb teamwork throughout all the season. After a season of highs and lows for the F.C.C. TSR Honda France team, they finished the championship fifth with 91 points in total and are determined to come back stronger for the 2022 season. 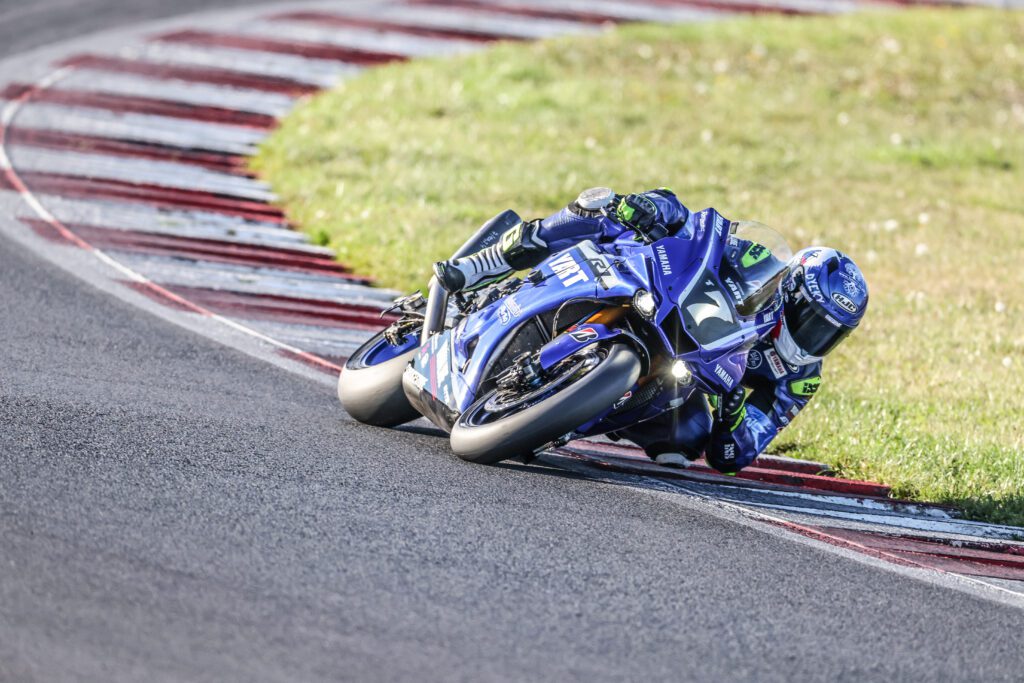 The first edition of the 6 Hours of Most won’t be forgotten in a hurry. A crazy duel was fought during the last few minutes of the race between YART–Yamaha Official EWC Team and BMW Motorrad World Endurance Team. A mere 70 milliseconds separated the two machines at the finish. An absolute first in world Endurance! Over the last half-hour, Marvin Fritz beat the fastest race lap four times. He set the final record, a 1:33.875, on his second-last lap. After a turbulent season, the team finished in 6th place in the rankings with 88 points.

Relive the final race: Switch on the sound and take 2 minutes to watch this video, you won’t regret it.