Parts one and two of this epic trip to Dakar told how we crossed large parts of the Sahara, rode along the Atlantic through the Western Sahara and ran into problems at the Mauritanian border. This is how it all turned out. 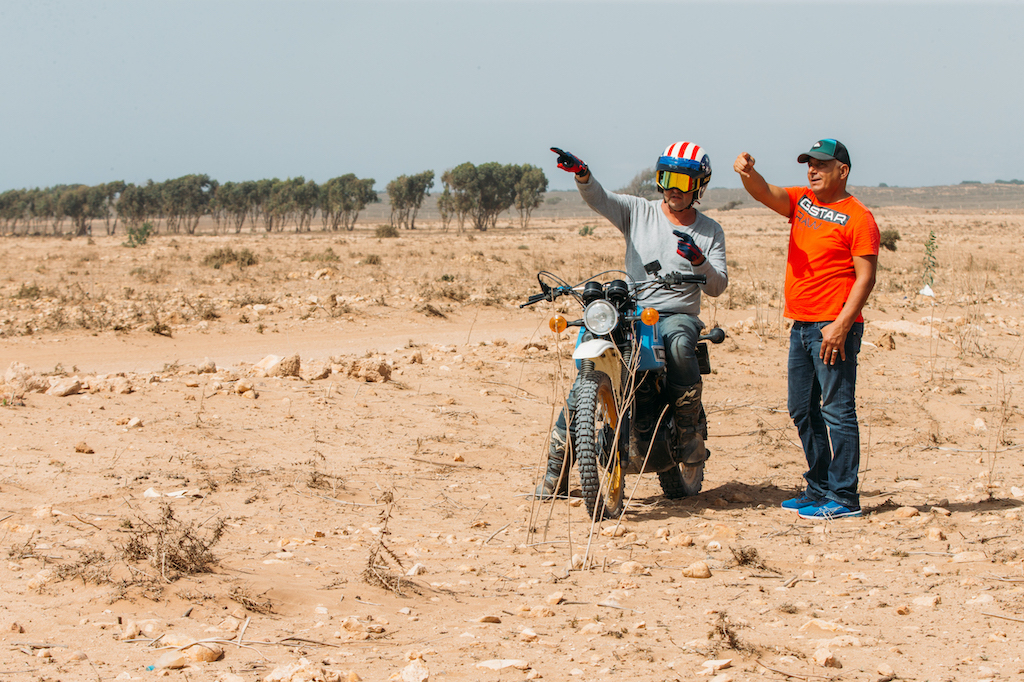 After four days at the border with Mauritania, Moroccan customs finally admitted that we could not cross the border. However, we would be allowed to transport the bikes across Mauritania…in our van. And with just one driver, no passenger. So there was nothing left to do, but load the bikes into the van, take a taxi back to Dakhla and from there we took a flight to Dakar. From Dakar we went to Saint Louis, at the border with Mauritania, and there we waited for the van and bikes to arrive at the other side of the border. We lost a lot of time and money but we were determined to get to Dakar. Even with borders closed because of Covid. Or whatever reason. 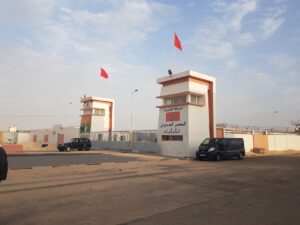 Later that evening, we received a phone call from the Belgian embassy in Morocco, telling us that the border was closed. And that there was nothing we could do about it. Maybe transporting the bikes on a boat could work? Well, no. Because it was never the intention to ship the bikes to Dakar. We could have done that from any port in the world. The goal was to ride there and the disappointment that we didn’t succeed in doing that was enormous.

Because the border with Algeria has been closed for decades, and the ferry traffic with Spain has been shut down, Morocco was isolating itself. Admitting that the border with Mauritania was also closed would have been confirmation for total isolation, but nobody wanted to admit to this. On the other hand they did not let us cross the border, which led to an aggravated form of persistence on our side and cost a lot of time and money. In the end, if the embassy tells you that it can’t be done, one can assume that it really can’t be done. Partly out of disappointment and partly out of stubbornness, we still drove to Lac Rose in a rented 4×4, but it didn’t feel good at all. We had the hardest and toughest part behind us, all that was left was a stretch of straight ahead into Mauritania to get onto the wonderful red slopes that led to Lac Rose. From where we stopped, we could have literally ridden to the pink lake in two days without any technical difficulty.

Hubert Auriol also broke two bones as he drove towards Dakar with the finish in sight and as leader of the penultimate stage. For ‘L’Africain’ it must have been immeasurably harder, worse and more painful. But we understand him a little better, because we were a hair’s breadth away from riding a 42-year-old bike and one that was 42 days old to Dakar.

All roads lead to home

There was no point in staying in Senegal anymore, it could take weeks or months before the border reopened. So back home we went, all roads eventually lead to Home. As we write this, the border with Mauritania just opened again. But because there are no ferries to Spain yet, the motorcycles are still in our van in Morocco. Specifically in Agadir, where a local guide has rented us a guarded garage. Wouldn’t it be wonderful to be able to finish the job? Maybe it will be possible after all. And you can be sure to read all about it then on Gripping Stories!